State of Abortion in North Carolina 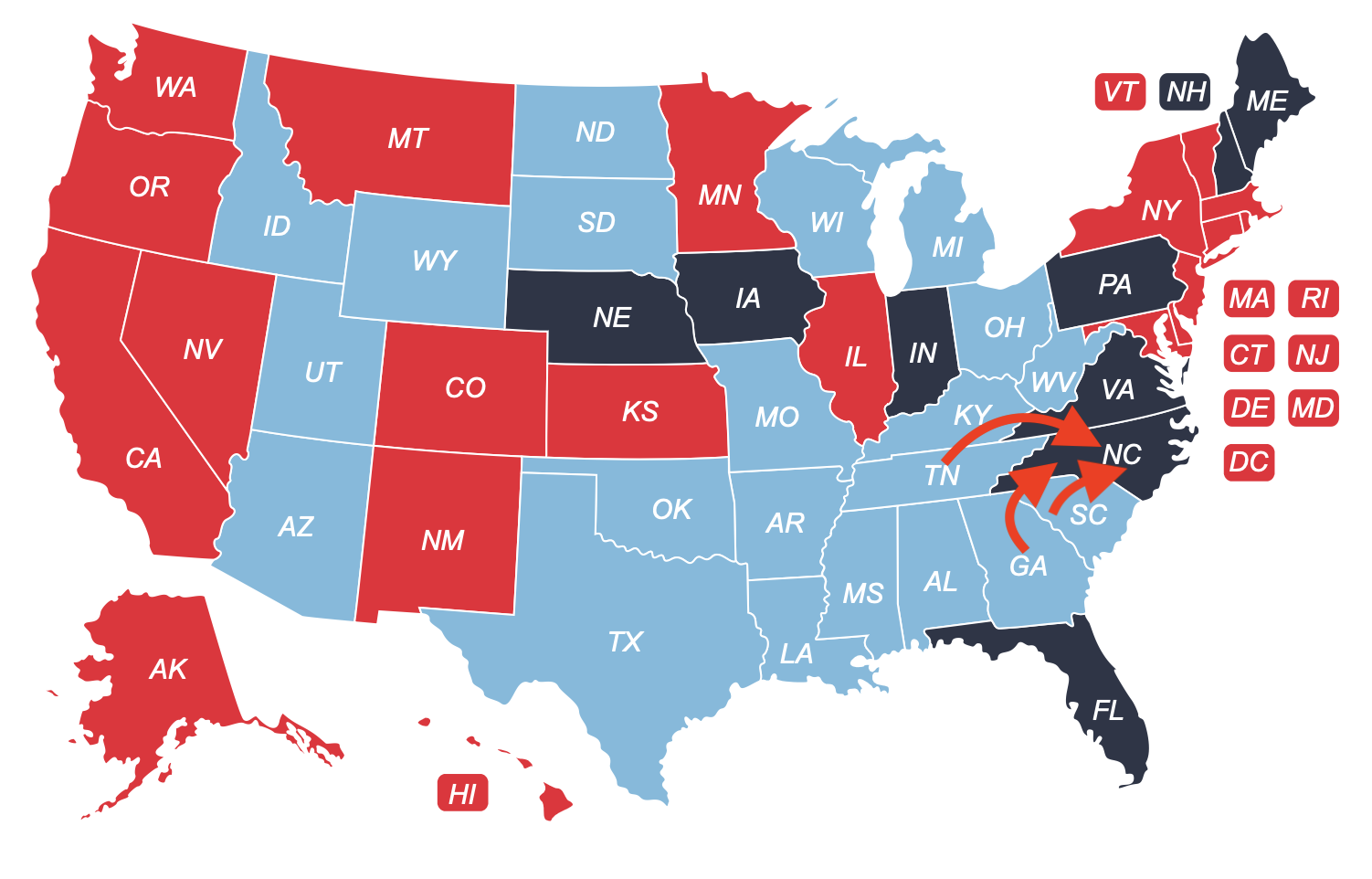 State of Abortion in North Carolina

Any state would want to be considered a destination spot for out-of-state visitors, but North Carolina is about to be known as the spot in the South for something grim — death of unborn babies. According to an abortion non-profit which pays for women to travel for abortions, “North Carolina has been identified by some analysts as a ‘haven state’ for abortion if Roe is overturned.” Another abortion advocate stated, “All roads lead to North Carolina for people to be able to seek safe and legal abortion.”

If Roe vs. Wade is overturned, North Carolinians will be faced with a weighty decision — will we be a destination for neighboring states to commit violence against the unborn, or will we stand up for life? With the exception of Virginia, all the states touching North Carolina, and other Southern states have more protective laws for unborn children. Without strong pro-life legislation, our state will be an accomplice in claiming the lives of millions of innocent children.

On average, there are 83 deaths each day from abortion in North Carolina, with Mecklenburg and Wake as the top two counties for abortions. In 2020 our state registered 30,004 for innocent lives snuffed out by the abortion industry — over a third were from Mecklenburg County.